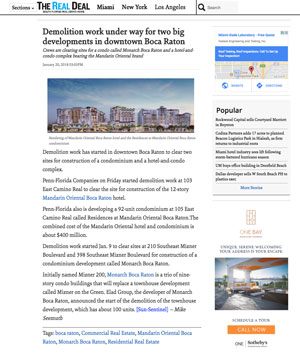 Demolition work has started in downtown Boca Raton to clear two sites for construction of a condominium and a hotel-and-condo complex. 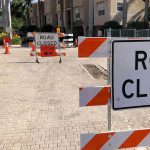 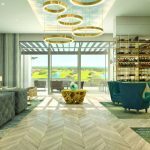