It’s not that this sized lease happened every single week, exactly, but if you look back at the week before lockdown orders were put in place, the biggest lease of the week was Pace University’s 220,000-square-foot doozy to occupy all of SL Green Realty’s 15 Beekman Street. The week before that there were four leases that cracked the 100,000 mark: the city renewing 516,115 at Rentar Plaza in Queens while Amazon took 300,000 square feet at the same complex; Apple making its 220,000-square-foot lease official at 11 Penn Plaza and MDC taking nearly 200,000 square feet at 1 World Trade Center.

South Florida also saw a lot of activity in the last week. 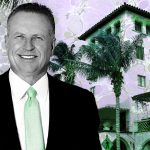 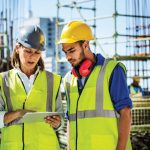