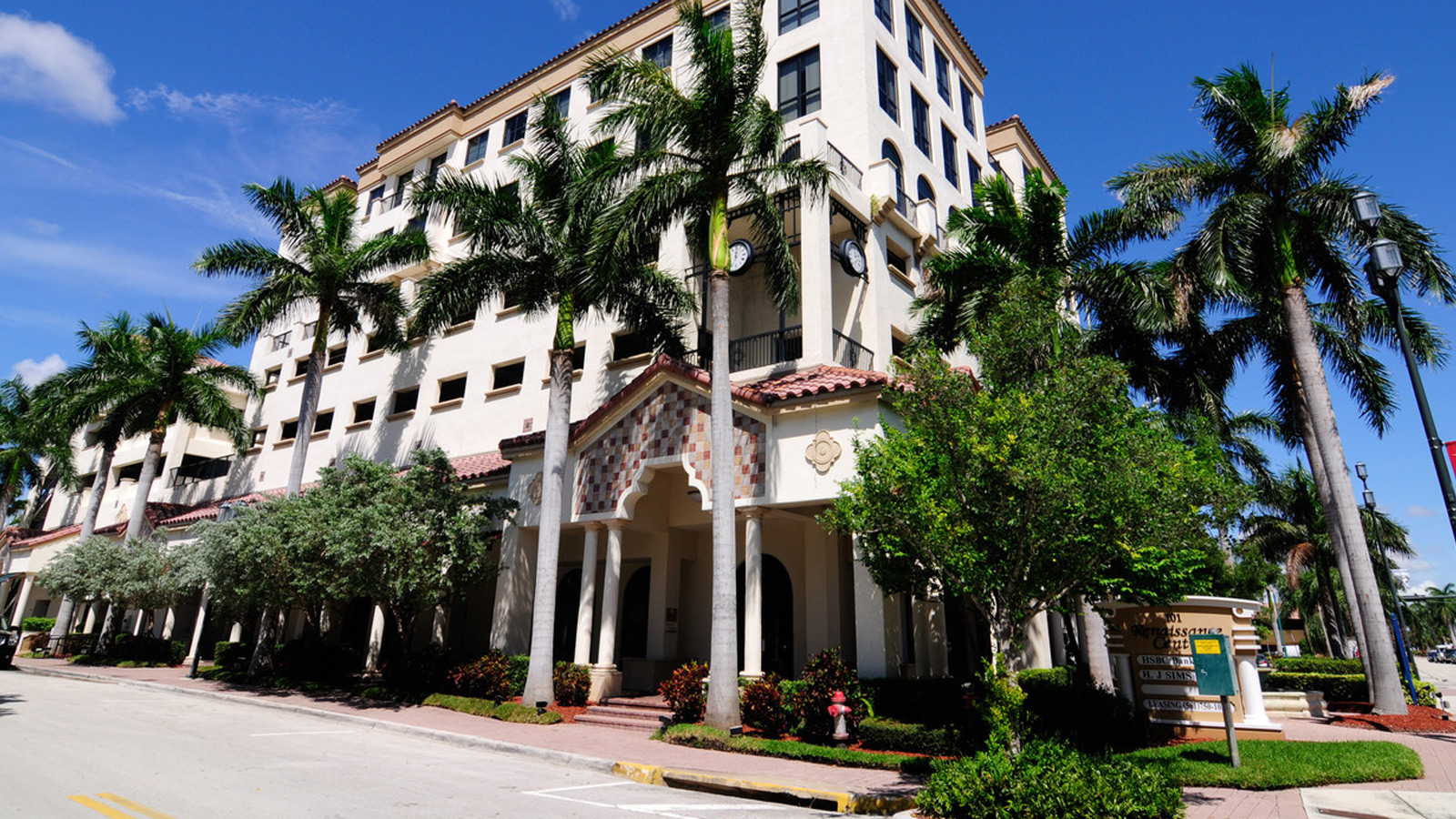 Compass will open its first Palm Beach County office in downtown Boca Raton, as the brokerage continues its aggressive expansion throughout South Florida despite the pandemic.

Compass is leasing a full floor at Penn-Florida Companies’ 101 Renaissance Centre across the street from Mizner Park, according to a release.

101 Renaissance Centre is a seven-story, 34,032-square-foot, Class A office building. The property offers private balconies and ocean views. Compass’s space will be finished this summer, according to the release.

Last month, as the coronavirus pandemic was unfolding, Compass laid off 15 percent of its staff — roughly 375 people — in anticipation of an “economic standstill.” At the time the company’s CEO Robert Reffkin projected a steep revenue decline over the next six months.

Earlier this week, Reffkin said the Softbank-backed brokerage has enough cash to last through a slump of six to nine months.

Until the global crisis, Compass had been bringing on agents and teams throughout South Florida. In December, Coral Gables agent Jo-Ann Forster joined the brokerage, bringing her 14-person team from One Sotheby’s International Realty. 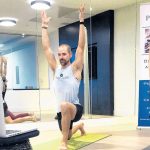 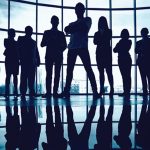