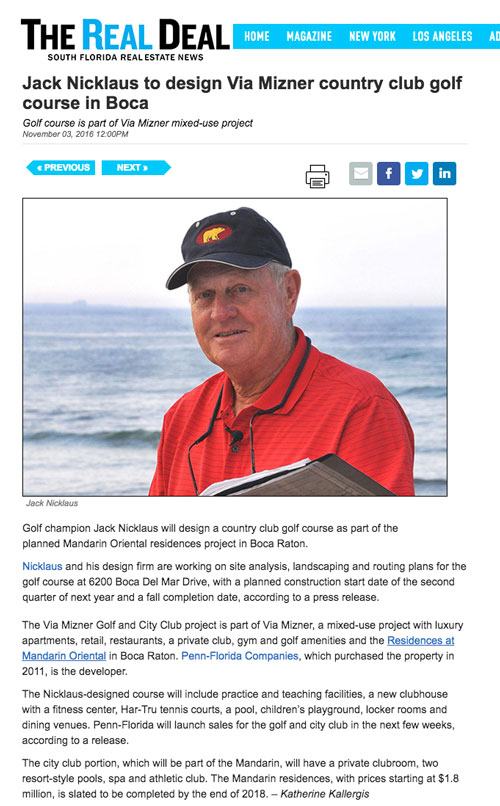 Golf champion Jack Nicklaus will design a country club golf course as part of the planned Mandarin Oriental residences project in Boca Raton.
Nicklaus and his design firm are working on site analysis, landscaping and routing plans for the golf course at 6200 Boca Del Mar Drive, with a planned construction start date of the second quarter of next year and a fall completion date, according to a press release.
The Via Mizner Golf and City Club project is part of Via Mizner, a mixed-use project with luxury apartments, retail, restaurants, a private club, gym and golf amenities and the Residences at Mandarin Oriental in Boca Raton. Penn-Florida Companies, which purchased the property in 2011, is the developer.
The Nicklaus-designed course will include practice and teaching facilities, a new clubhouse with a fitness center, Har-Tru tennis courts, a pool, children’s playground, locker rooms and dining venues. Penn-Florida will launch sales for the golf and city club in the next few weeks, according to a release.
The city club portion, which will be part of the Mandarin, will have a private clubroom, two resort-style pools, spa and athletic club. The Mandarin residences, with prices starting at $1.8 million, is slated to be completed by the end of 2018. – Katherine Kallergis 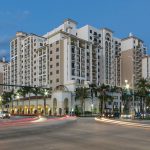 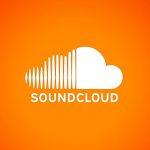